Guest Post: The Eight Things You Need to Know About The Solarversia Player's Grid 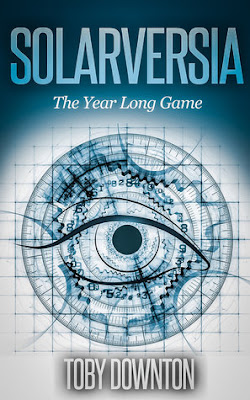 Solarversia is the story of an epic year-long game played by 100 million people inside a virtual world modelled on the real world Solar System. Given three lives, three vehicles, and told to master The Science of Solarversia to stand a chance of winning, players compete for the £10m grand prize, and the chance to help design the next game, starting in 2024.

Nova Negrahnu and her friends Burner and Sushi cannot wait to start playing. But when an international terrorist organisation sets its sights on the game and it’s creator, Nova finds her life turned upside down, as the line between simulation and reality blurs. Can she navigate between playing the game, coping with all the issues an eighteen-year-old girl faces and avoid the very real and present danger mounting outside Solaversia?

The Eight Things You Need to Know About The Player's Grid

Toby Downton’s new book, Solarversia, is about a year-long game played in virtual reality in the year 2020. He plans to make the game for real, to launch on the same date, so that people can experience the game for themselves. To promote the book, and his plan to make the real world game, Toby created something called the Player’s Grid, and it’s got a lot of people really excited.

Here are the eight things you need to know about it:
1) The Number of Squares in The Grid
The Player’s Grid is composed of 100 million squares, each of which is numbered (from 1 to 100 million). That means the Grid is 10,000 rows wide and 10,000 columns deep.

2) How The Squares Are Arranged Within The Grid
Square number 1 is in the very centre of the grid, squares 2-9 are situated around it, squares 10-25 around them, and so on. The numbers spiral outward in this fashion all the way to 100,000,000. For the geek’s out there, this pattern is know as an Ulam Spiral. 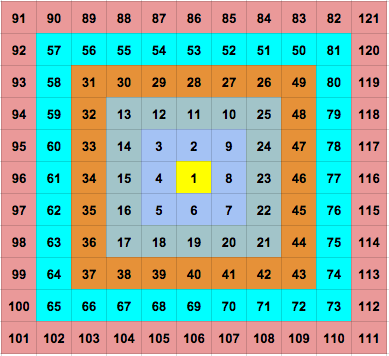 3) What The Squares Look Like
The squares act like player profiles. They contain the player’s avatar name, number, vehicles, nationality, catchphrase and shortcode. Here’s some early concept artwork showing Nova’s profile square (Nova’s the protagonist of the story and her Player Number is 515,740). 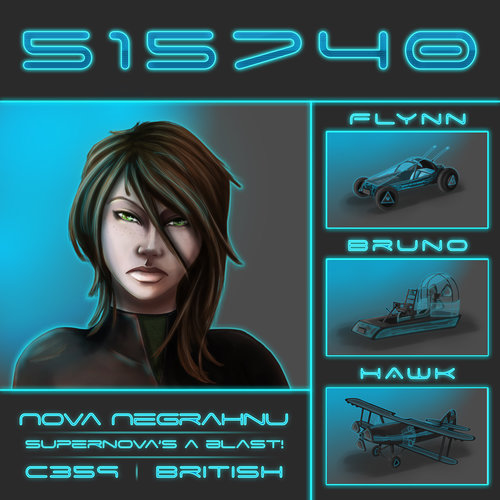 4) The Purpose of The Player’s Grid
Each player has three lives in the game. Lives are represented by a coloured band that surrounds their profile square (this isn’t shown in the above picture because the concept hadn’t been introduced when the artwork was done). A violet band represents three lives, a green band represents two lives, and a red band represents one life. When a player loses a life their profile squares flashes a few times as the band changes colour. When they lose their last life the square flashes are then goes black, extinguished like a candle being blown out. The Player’s Grid therefore acts like a giant score board.

5) The Location of The Player’s Grid Within Solarversia
The Grid is located in a flying palace known as Castalia. This is the place the game starts, and it’s the place players return to whenever they log off or die. Castalia is situated over the southern Atlantic ocean, although it moves a couple of times during the year. Here’s some early concept art for Castalia: 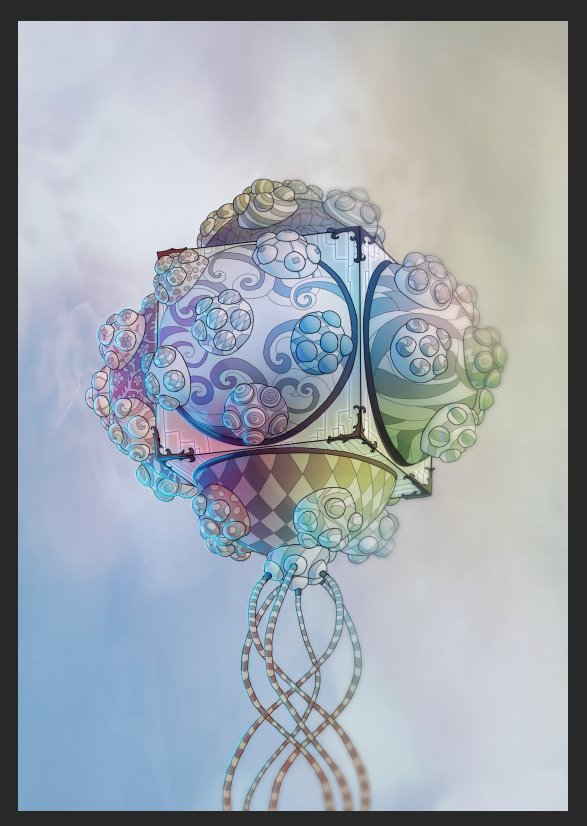 6) The Grid Comes to Life
Although the Grid features a lot during the book because of its role as a giant scoreboard, there’s another scene where it features prominently. Toward the end of the year the remaining players are subjected to seven final rounds, one of which takes place inside the Player’s Grid itself when the 100 million squares become cubes. The remaining 500,00 players start in one of the corner cubes and have to solves puzzles that appear on the cube faces, making their way toward cube number one in the centre. This round is known as Race to the Origin, and it pushes players to their puzzle-solving limits.

7) The Golden Grid
Part of the story of Solarversia is told from the perspective of Spiralwerks, the company behind the game. It’s mentioned that Spiralwerks selected a 10x10 section of the Player’s Grid and used it for marketing purposes leading up to the start of the game in 2020. Because author Toby Downton plans to make Solarversia for real, he’s created the Golden Grid for real. Here’s what it looks like: 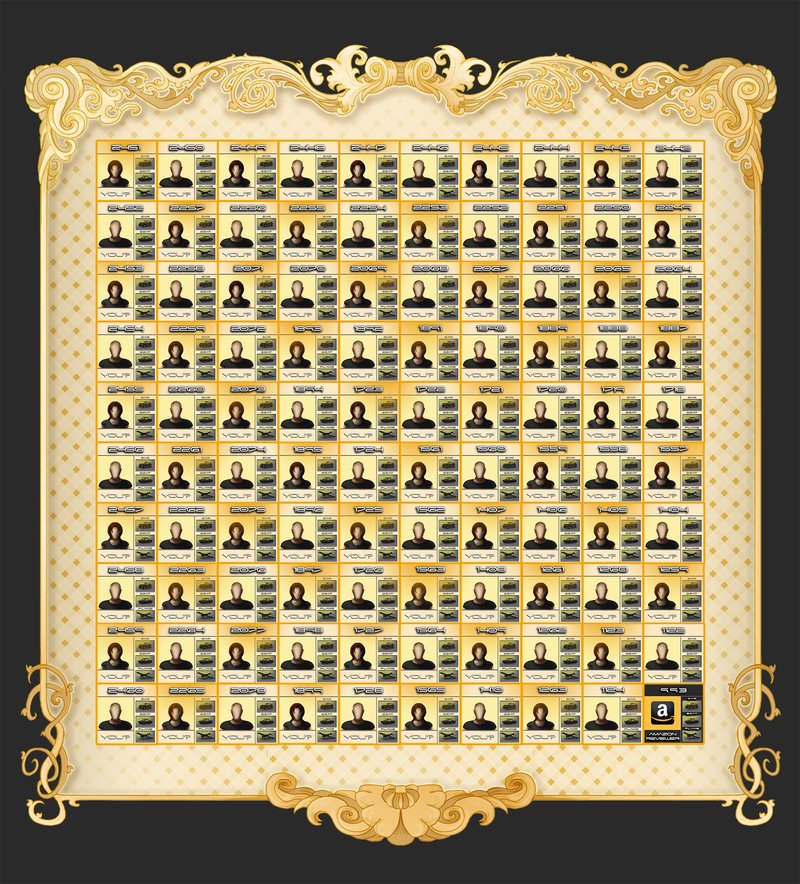 8) The Amazon Reviewers Game
The 100 squares in the Golden Grid are going to be assigned via a series of competitions and charity auctions. You might have noticed that the square in the bottom right-hand corner looks a bit different? That’s number 994 and it will be the first square to be won by a lucky reader (winners will receive a Golden Ticket, a signed copy of the book, and the square itself). Anyone who leaves a review on Amazon in the first month after publication will be eligible to play (31st August - 30th September, 2015). It’s known as the Amazon Reviewer’s Game, more information can be found here. 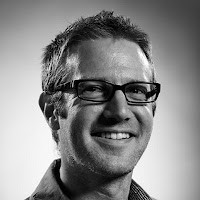 Toby's first novel, Solarversia, about a year-long game played in a virtual world, will be self-published through Amazon on the 31st August 2015.

The book was created by Toby to showcase the world of Solarversia, a game he plans to launch in the real world in the year 2020.

If you like sci-fi, think of yourself as a gamer, and are interested in the coming virtual reality revolution, this is a book you can't afford to miss!