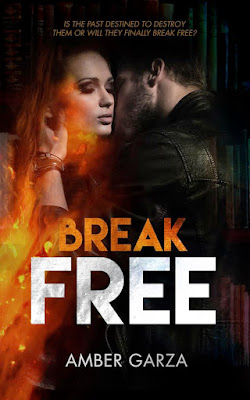 
Jade Mathews is on the run. Running from an addiction that almost destroyed her, and a man who wants her dead.

Kyler James is a writer, a recluse locked in a prison of his own making.

When Jade and Kyler meet they find solace in one another and start to heal. Until Jade stumbles upon Kyler's latest manuscript and is shocked to find that it is her story. One he couldn't know. Jade fears she's trusted the wrong person once again, and this time it may be her undoing.

Is the past destined to destroy them, or will they finally break free? 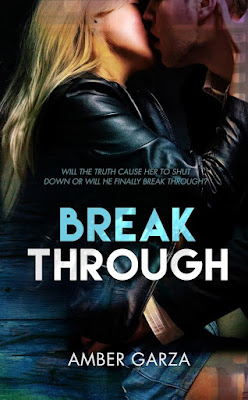 At the age of eight, Aspen Fairchild is kidnapped. Taken hostage by a man she trusts. Five years later she escapes, vowing never to trust another man. Now she's an adult and she's kept the promise she made to herself as a child, keeping men at a distance.

Carter Johnston is talented and charming. A photographer well known for his ability to capture the true essence of his subjects.

When Carter is assigned to photograph Aspen for an article in a prominent magazine, the connection between them is undeniable.

Aspen is drawn to Carter's charm and artistic ability. As they grow closer, the walls Aspen has built around her heart for years begin to crumble. Until she finds a photograph in Carter's house which catapults her back to her time in captivity. A photograph Carter shouldn't have.

Will the truth cause her to shut down or will he finally break through?

About the Author:
Amber Garza lives in California with her amazing husband and two hilarious children who provide her with material to keep her writing for years.